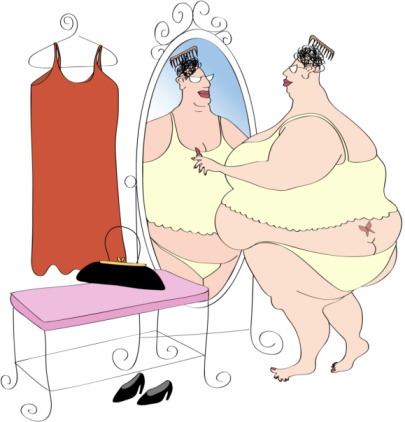 For all the families’ reserve about Rosalie marrying outside the Samoan culture Mac had been the best thing for her and for Tiresa, her 1yr old daughter from a previous relationship.Â  They were happy.Â  He was a good man, and in hind-site, she mused the family had been wrong to separate the girls and take Tiresa from him when Rosalie departed this earth… They would have taken both girls but Mac was adamant. He’d fought tooth and nail to keep them. It was quite a battle… Scottish fiery hotheadedness met generations and generations of pacifica tradition but in the end it was a losing battle for Mac.Â  He had no formal right to Tiresa and so history was made and these two girls who were once soul sisters were now distant, estranged, and getting further and further divided through unforgiveness, bitterness, selfishness, pride and an obstinate refusal to meet in the middle.

A horn tooted in the distance dragging Mama Rose’s thoughts back into the present. Tiresa stopped talking abruptly and looked down at her watch “Oh is that the time I really have to dash” she had already turned on her heel, ready to say goodbye over her shoulder, when Mama Rose stopped her.

“Tiresa have you told your sister about your engagement yet?”

Tiresa turned back towards her grandma, eyes narrowed “Well, you were just speaking to her… you know very well that i haven’t”

“Don’t you think at the very least you should invite her to your engagement party?” Mama Rose asked as she laid down the wedding guest list on the bench pointing at it as she spoke up again.Â  “I assume her name is also here on the guest list”

“Bella has made it very clear how she feels about me and all i did to deliberately ruin her life” Tiresa replied drily looking again impatiently at her watch. “Besides she is like a duck out of water in our family gatherings.Â  It’s…” she paused, searching for the right word “…its uncomfortable”

“Uncomfortable for you?”Â  Mama Rose challenged. Mama Rose had tried to bring them together at every opportunity seeking to absorb Isabella back into her traditional pacifica family but whenever she was around for gatherings there was an aura of separateness surrounding her.Â  Like Bella felt she was out of place and didn’t quite belong…It had taken Mama Rose awhile to realise, by staying with Mac Isabella had been brought up ‘White’ with little linking her to her blood family and pacifica cultural ties.Â  To Mama Rose this was the saddest thing of all and the worse consequence of their actions 22 years ago. She continued…”Tiresa… she is your sister, you cannot just ignore the life you had…the family you still have.”

“I don’t ignore her! I send the children presents and wish them happy birthdays and christmas…Issy B’s just…well she’s awkward…she just doesn’t fit in with my life anymore” There was a silence as Tiresa let her cruel words fall where they may.

“I know you girls have got a tumultuous history but is it too much to ask that both of you at least make an effort with each other for your nephew and niece and for the rest of the family.Â  This wedding is a special time for you and Mika and it would be wrong if the WHOLE family wasn’t there to share it with you…including your sister.