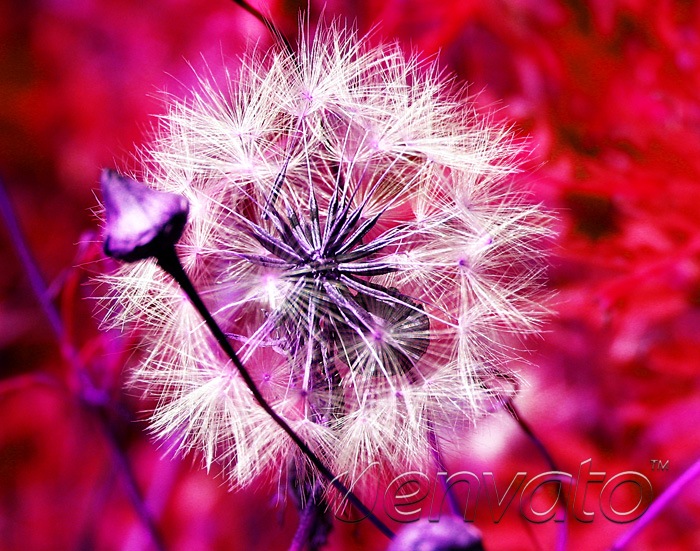 Valentine’s Day has come and gone.Â  If there’s one holiday which is totally superfluous and yet means so much, this is it.Â  The ironic thing is, it means even more when you’re single and don’t have a sweetheart.

When you’re married or have a boyfriend or fiancÃ©, you expect to get something â€“ a card, a box of candy, roses, dinner.Â  And if your significant other is smart, he’ll make sure he has those things in place long before it’s time to present you with a symbol of his love.Â  It usually takes just one missed Valentine’s Day to learn this most important lesson: Do Not Forget Valentine’s Day.

But when you’re single, this holiday of love can be a pain.Â  You see your friends and co-workers receiving bouquets and gifts and you wish that once, just once, you are the recipient.Â  Just once you would like to feel special, wanted and loved.

I used to protest Valentine’s Day by wearing black on February 14th.Â  It wasn’t because I was in mourning (though I really was); it was because black is cold and dark, a contrast to the fiery passion and brightness of red, or warm romanticism of pink.Â  Then a co-worker â€“ also a Valentine’s Day protestor â€“ explained that she stopped wearing black (Ha!Â  So I’m not the only one who’s done it) because it still acknowledged Valentine’s Day, the very thing she was trying not to do

For single gals, Valentine’s Day merely adds insult to injury.Â  I mean, we just survived being alone during Christmas with no one to cuddle with around the tree, no one whose arm to hold onto at the company Christmas party and prove to your co-workers that hey, look, I do have a life outside the office!Â  And then WHAM!Â  After a brief January respite, we get slapped with International Love and Chocolate Day . . . and we still have no one to give us love or chocolate.

By the end of the day, the trauma is over â€“ until next year.Â  It’s no longer a big deal and you self-righteously tell yourself that you didn’t need those extra calories from a box of chocolates anyway; that flowers quickly die and are a waste of money; and aren’t I glad I didn’t give into consumer materialism, because I’m much better than that.Â  And wasn’t it King Henry VIII who declared it an official holiday â€“ like he’s some kind of paragon of virtuous love?Â  And then didn’t the Catholic Church take it off its calendar in 1969, so really, we shouldn’t acknowledge it?